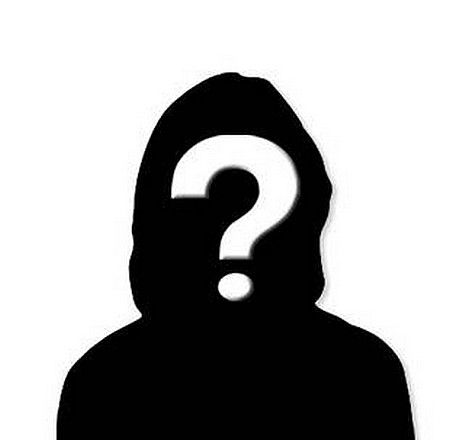 Quite a few things to report on the Rift side of ED again. First off – and kind of late – we have reached the max guild level (30)! Grats ED! Thanks to everyone that contributed by doing guild quests!

We have had increased interest in achievement hunting lately and warfronts were being terrorized by our groups more often as well lately.

Raiding’s been going well, too. During the summertime low we were mainly focused on 10mans but we have officially made our return to 20mans two weeks ago and meeting up with this little guy again:

It went fairly well, we’ve had a few new members and raiders join us and it was great seeing so many together at once again. Time ran out before we made it to Threngar but the other four bosses bit the dust at least!

We had Hammerknell planned for the week after that but since we had quite a few people absent that day it unfortunately didn’t work out – we did a CoA EM to gear up new members and alts though!

With CoA getting nerfed a few days ago our regular NM on Sunday turned into a HM progression run! We had given Duke Eblius a few tries on HM sometime ago already but this time we actually killed him, too! There were a few more mechanics compared to NM of course but it wasn’t much more difficult with the nerfs though.

Azaphrentus backstabbed us with his fire waves from behind though. Sneaky guy. We made sure he paid for it.

Hericius, also known as shroombro, also known as Venusaur, was a little tricky as we had to figure out how to handle the weirdly spawning adds. We had a couple of wipes while getting the hang out of it and had to continue the next day as time ran out but we eventually got him down as well by taking the safe path and slowing down our dps so much that we could get the adds down before pushing the boss into the last phase and having the adds that were hiding near the mushrooms we had to burst down sneak up on us and murder us. People got used to jumping the waves quite fast, too.

Fionn wasn’t much of a challenge after. The transition from NM to HM made the messy fight even more messy but apart from that it went very well and we killed it after only a few tries.

So we’re officially CoA 4/4 in HM now! Even though the nerfs took out most of the challenge it still feels good to have completed it! Grats everyone that worked hard for this.

In the meantime…. our dear guild leader Malbec is still busy studying some boring stuff posting boring books of boring contract law or something boring (with the occasional mandatory wine and juice picture thrown in between) making us reminisce our raids together with him. So our guild Bot Master (no, not the harmful ingame bots but the fun Discord chat bots) was testing a Rift addon that reads boss mechanics out loud. He combined it with his wisdom (and he has a lot, he’s a cleric) about Discord bots and long story short: Enter Malbina, our friendly raid assistant bot. Malbec is raiding with us in spirit always. <3 WE MISS YOU MAL