And then something unexpected happened 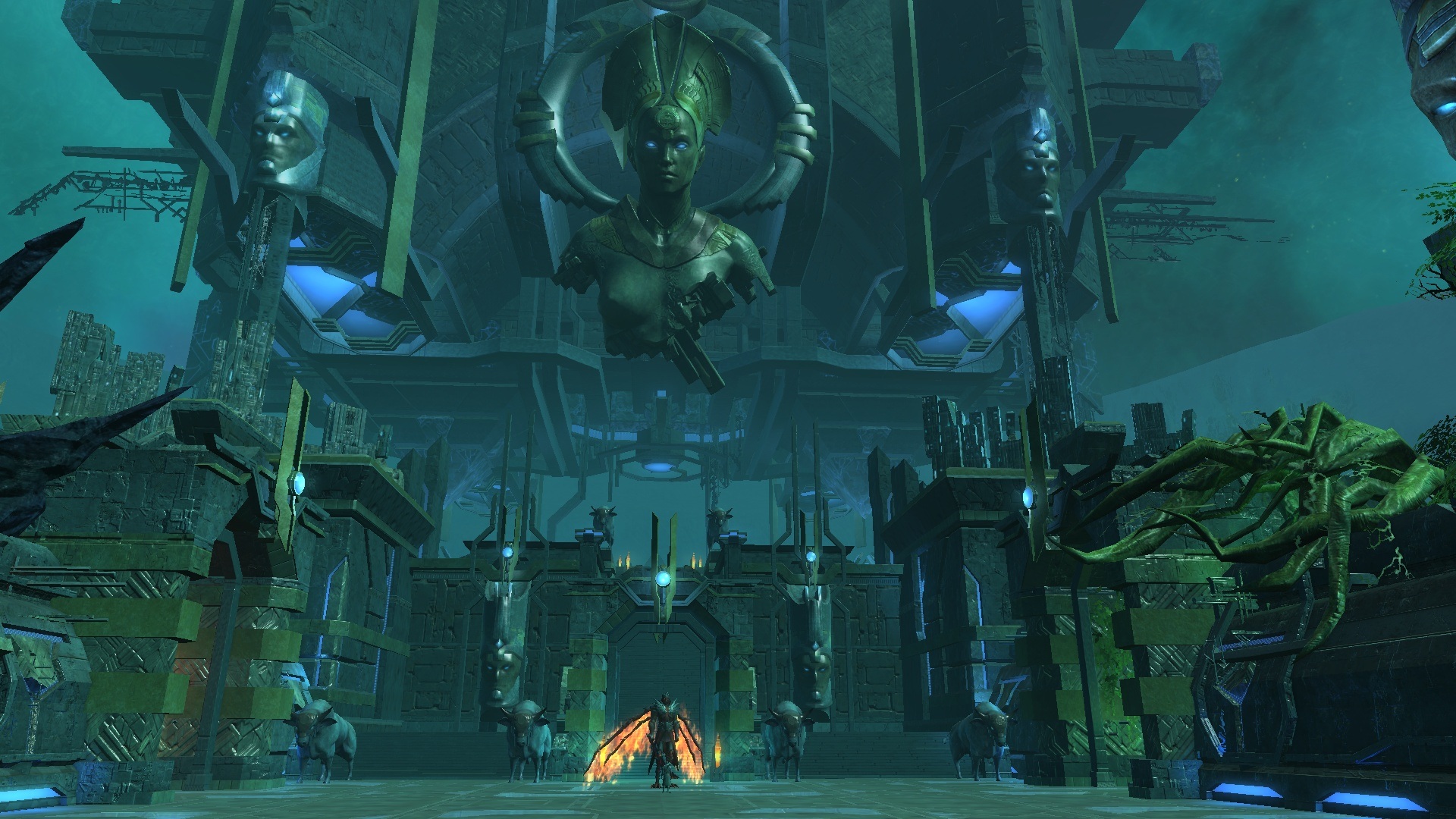 Been a while since the last Rift raiding update! A lot of craziness happened.

With the nerfs to boss hp in raids we are having an easier time with dps checks which is great for our type of guild that wants everyone that feels like trying get a chance to experience raid content. We don’t ask for a minimum amount of dps, specific roles or even the required hit but the dps checks have usually set the bounderies. It’s a bit easier now and we can still get a kill even though half the raid is dead for example (true ED style).

We are killing King & Prince more safely now (usually not needing full 2 hours on them either) and since we were low on Warriors we went to check out the dead pregnant ghost (wait what?).

One of the lazy Rogues slept in so we were 19 half the raid (nobody else was around that wanted to come at that time) but had a few good tries after sorting mechanics and roles. The sleepy Rogue showed up mid way and after a few more tries we killed Matron as well!

Also, as some may know already there’s a new T3 10man raid called Comet of Ahnket. Curious as we are we went to take a peek after we finished our IGP on Wednesday rather quickly (at least for our standards [we don’t have standards…]).

The first add pack (mini boss?!) gave us quite the welcome. Slapped us right and left over and over till we somewhat figured out how it works. We obviously just tried the new universal introduction mode as it was just (supposed to be) a quick peek at the first boss. But then things went crazy and we actually killed it! And the next one! And the one after! Too fast! So furious! But then the doom of the shroom came upon us and kind of traumatized people. One Rogue couldn’t stop licking shrooms, a Mage got totally broken by Shroomageddon. But the team somehow killed the evil shroomies and went on to the next bosses which died one after another. People were kind of just expecting marks from the Universal Introduction Mode (easy mode) so everyone was very happy that the bosses actually drop T2’ish loot!

We got stuck on the last boss since it was getting very late with people having to go leaving us with just 7 members for a few shots at the last boss. We tried figuring out mechanics but there was a lot going on and the tank(s) were fighting for their life taking a thousand thrusts! Weared out we decided to take a break but since everyone was so hyped we decided to continue the next day.

And so it happened we worked on the last boss on Thursday learning about the mechanics and wiping over and over (we probably still missed a lot of stuff). Since we were usually just doing older tiers with lots of guides and kill vids out already this raid was an interesting change as we didn’t have a reliable guide to depend on or someone that did the raid already to tell us about the mechanics. We learnt more every pull and shortly after we reached 100 stacks of the easy mode buff that increases your hp and damage we killed him!

And then something unexpected happened.

Yeah, apparently everyone was focused on normal and hard mode and none of the other casual guilds attempted easy mode… or something… Nobody really knew how that happened but hey, shard first in something!

At least some people in general chat had fun, too.

Great job everyone! 😀 Let the giggles continue through many more nights.

2 thoughts on “And then something unexpected happened”