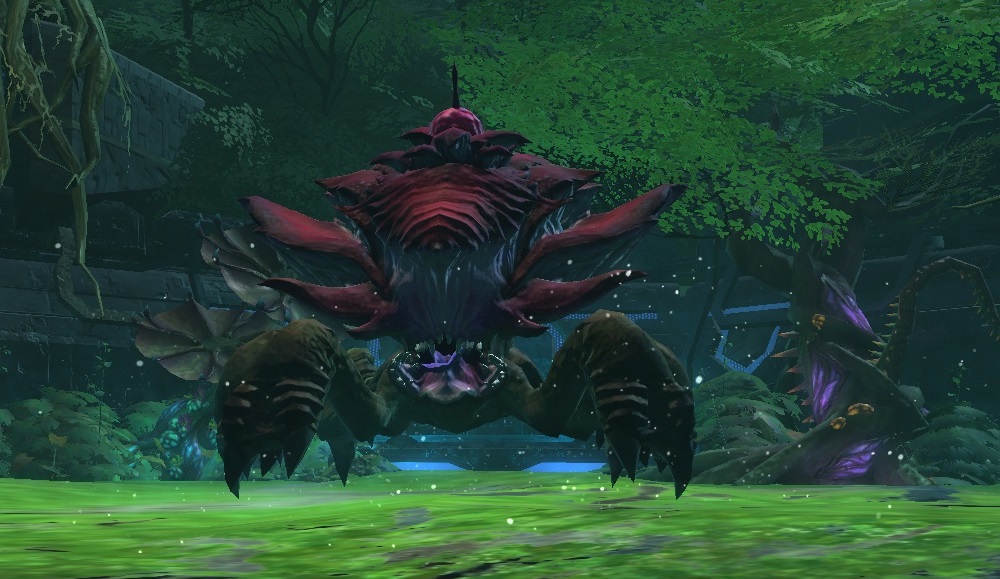 It’s been a while! And yes, we’re still around and kickin’!

The guild’s been a bit quieter over the summer but as summer holidays are coming to an end the activity’s bouncing back up with people returning sun burnt for some relaxed gaming time.

We had people coming and going and a lot of new members joining (welcome again!), ranging from people new to Rift still leveling to veterans ready to kick some boss arse in raids.

Everyone’s pretty excited about the new expansion, too! Looking forward to be newbs again and explore new stuff.

With the usual summer time activity drop (we’re actually happy to see people doing other stuff during the long days) our HK progression is sort of on a hold at the moment. The guild’s successfully killed Inquisitor Garau though which takes us to 5/11 in HK!

CoA is going smoothly, too. We pretty much got easy mode on farm which gives us a good way to gear some more people with T2 items along with the stuff we get from IGP (which we completed on hard mode a few times as well now).

So we’re currently working on CoA normal mode and made quite some progress today actually with our very first guild kill of Hericius (aka Venusaur)! After wiping to him for quite a while for random reasons we actually killed him on the first pull today. It was almost unreal, especially the part when we didn’t drop dead after Shroomageddon. It was like “Okay, left shroom is dead.” – “Right one, too.” – “Wait, what, all of them are dead…? Oh right, move to the safe spot!!”. We didn’t hit enrage either and had a very clean first kill.

Killing Fyragnos (aka Charizard), the really blind dragon that doesn’t seem to mind if you stand INSIDE his mouth counting his teeth, took a few tries but after a few wipes we got him down as well. Even had the time to share some poems.

Our Fionn tries unfortunately weren’t as successful, even though we made some improvement. So he has to wait until another day as it got quite late already and we called it a day.

One thought on “Summertime madness”